“AiDeal’s highly flexible hesitant buyer solution perfectly tackled retailers’ pain points in operation, turning brands from passive into proactive positions, deploying the room of profits timely, and avoiding the impact on overall profits from spamming coupons to all users. Moreover, with the retargeting advertising leading our strategy, Carrefour was able to gain customers and end up with better marketing budget allocation. With the support from the Appier team, we could design complementing digital strategies based on intelligence that fits our marketing needs in different campaigns, allowing Carrefour to come out tops in a competitive online retail environment. ” 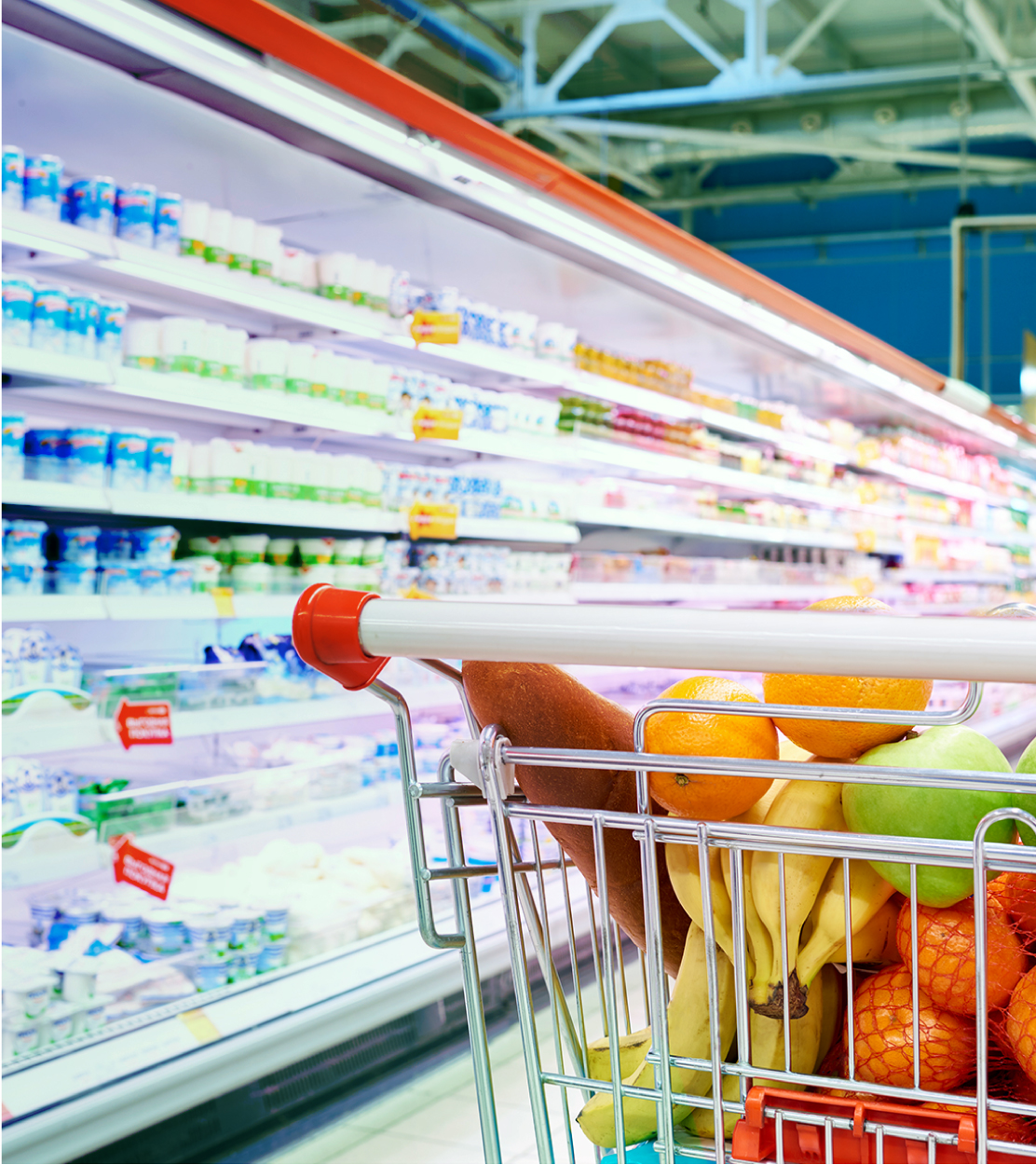 Carrefour, established in France in 1959, is the largest retail group in Europe and the second largest in the world. In 1989, Carrefour opened its first hypermarket in Taiwan. In response to the shopping habits of Taiwanese customers, Carrefour has developed various business models, such as supermarkets and online shopping, which have been popular among Taiwanese consumers. In the last two years, Carrefour has accelerated its expansion in the Taiwan market by completing the acquisition of Wellcome and Jasons Market Place to reinforce its supermarket coverage and attract mid to high-end customers. Further, the group has supplemented its business with an online shopping platform to grow toward its omnichannel strategic goal.

Carrefour launched its online store 2015 in Taiwan and further set up a dedicated digital and e-commerce department to speed up its advancement in digital technology and strengthen its competitiveness. Regarding its marketing strategies, Carrefour first adopted Appier’s cross-screen solution to increase the platform’s brand awareness and the number of visitors and then enhanced transactions and optimized Cost Per Conversion (CPC) by combining Artificial Intelligence (AI) techniques. However, with the rise of small and large e-commerce platforms and the saturated retail market, even a retailer like Carrefour, having operated in Taiwan for over 30 years, has to execute online marketing to precision, in order to solidify sales of newly acquired stores. Even during the current pandemic, Carrefour could pivot its business models into online shopping and delivery seamlessly, to grow its zero-touch economy.

Marketing budgets would be blown out of proportion if using mass advertising as a tool, and even then, it could not achieve the desired performance.

Spamming newsletters/coupons to all users would be blocked by mail systems and ignored by users, which is not an effective method of engaging customers, and lowers the brand value.

Consumers are fatigued by the endless marketing campaigns from the retail industry and email newsletters would be fighting for the attention of the customer in a very competitive online retail environment.

To focus on potential customers with higher purchasing power, Appier filtered the interest combinations related to buying scenarios and purchases from external sites, such as cooking, party, and hypermarket. Additionally, the AI system analyzed “the user profiles / interests of those new members who registered in the last 30 days” to find similar potential users for reaching a higher Ad Click-Through Rate (CTR).

The global average ad CTR in e-commerce is only 2.6%, showing the tremendous business potential in online sales. To assist the client in allocating advertising budgets effectively, Appier utilized AI to analyze visitors’ behaviors on the site, listing millions of combinations to predict high-value customers who have higher buying potentials for retargeting.

Accelerate the conversion of hesitant buyers

Supermarkets/Hypermarkets are the sectors with the fiercest competition. Focusing on the new/existing website members to send coupons with AiDeal was the most effective and showed the optimal ability to control promotion budgets timely based on current customers’ buying power. After all, supermarkets / hypermarkets have to operate year-round; the key to standing out is controlling costs and encouraging sales, allowing them to boost sales in high seasons and stimulate consumption in low seasons.

Carrefour leveraged Appier’s retargeting advertising strategy and AiDeal’s hesitant buyer solution to successfully boost the conversion rate of its online shopping platform by 20%, with a CVR increase among new customers of 25% and of existing customers by 15%, respectively. This demonstrates that the strategic use of coupons is key to winning new customers and attracting patronage from existing customers which comes in handy when a brand is trying to build brand loyalty where repeat patronage is rewarded. From the performance growth of new/existing customers, the threshold for new customers has to be lower than existing ones, presenting better conversions. Based on Carrefour’s case, the sprint range of discount conversion should be between “the threshold + USD$10”; marketers can adjust the threshold based on their experience to achieve optimal profit growth.

The incentives worked best for customers who purchased between “the minimum purchase threshold + USD$10.”

The AI personalization cloud that helps you proactively engage end users in the most effective way across all channels.

The campaign automation cloud that simplifies your workflow and provides unparalleled insights to acquire more users.

The user acquisition platform that finds the highest lifetime value users for you with a predictable ROI.