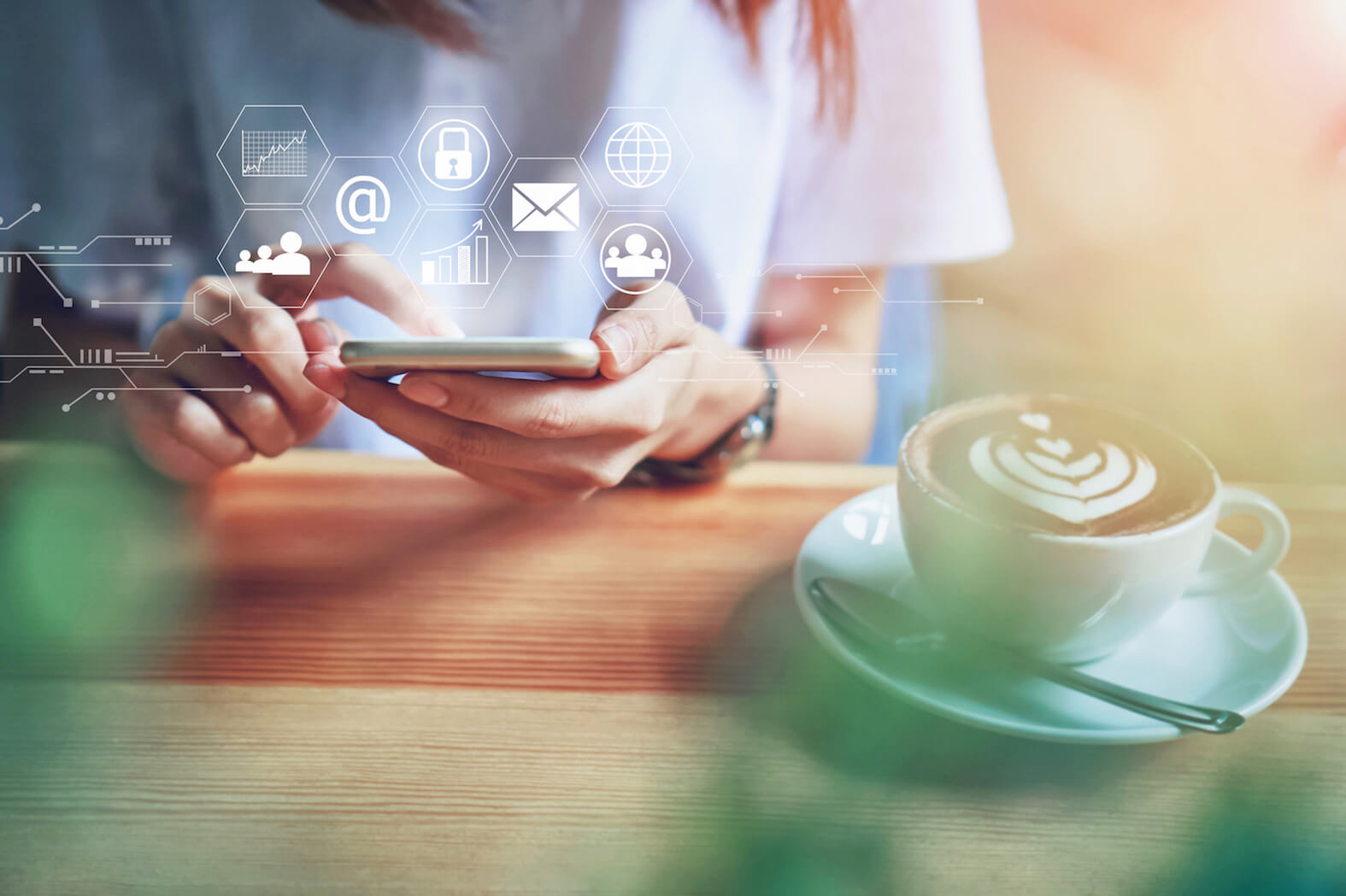 As marketers grapple with the problem of ad fraud and its mounting losses, artificial intelligence (AI) is proving to be an effective weapon that can reverse the tide.

Marketers in Asia Pacific continue to throw money at advertising, as ad spending is expected to increase 10.7 percent to US$210.43 billion in 2018, according to eMarketer. However, the ever-growing problem of ad fraud is skewing their reporting and standing in their way of showing better returns.

Even mobile marketers who expected more safety with app installs, faced 30 percent more fraud during the first quarter of 2018 compared to the same period last year, according to AppsFlyer’s “The State of Mobile Fraud: Q1 2018” study. Mobile app marketers were exposed to US$700-US$800 million in ad fraud losses worldwide. What makes ad fraud such a challenging problem today?

In the early days of ad fraud, the methods adopted by fraudsters were relatively simple. They used bots focused on driving large volumes of traffic to websites, bought cheap traffic through auto redirects or employed people to install apps in click farms. Once a click was made or an app was installed, their job was done. However, this was soon caught by advertisers and their focus began shifting to examining post-install quality, engagement, last-click attribution and return on investment (ROI).

Today, ad fraud has evolved into a completely different beast. For example, in a technique called ‘click injection’, they try to steal credit for app installs by triggering a click right before these apps get installed. Or, they stack up ads on top of each other to generate impressions for multiple ads.

Fraudsters also realize that to remain undetected, they not only need to drive traffic to websites or generate large amount of app installs, but also remain engaged subsequently and mimic human behavior. They even employ human workers in click-farms to imitate real human interactions, develop apps that hijack devices to generate additional clicks and create simulators that generate fake installs from bot networks.

Brands Turn to Technology for Help

Big brands and major publishers have begun to act against ad fraud. The Guardian recently collaborated with Google and MightyHive, a programmatic solution provider, to investigate programmatic fraud. Adobe Advertising Cloud has partnered with cybersecurity firm White Ops to tackle the problem in the streaming TV media.

Another technology that is gaining traction among marketers is blockchain, thanks to its ability to enforce decentralized monitoring and independent verification. However, there are still many challenges to be addressed, like handling the massive transaction volumes involved in real-time bidding and getting universal acceptance from everyone involved.

Joe Su, Chief Technology Officer and Co-founder of Appier, explains, “I think it will be a while before everyone in the supply chain – from media buyers to ad exchanges and publishers – cooperates to opt into a universal standard to make it feasible.”

Traditional approaches in fraud detection rely on simple rules created by humans through the measurement of three signals (metrics like conversion rate and click time) or dimensions at most. For example, IP blacklists to block suspicious traffic and filter out installs with low click-to-install-time (CTIT) have worked in the past.

However, the problem with these fixed rules is that they are pre-defined, as advertisers approach detection knowing what they are looking for. For example, one might decide to exclude app installs with CTIT below 10 seconds, due to the higher likelihood of bot-operated installs in these cases. But if such rules are fixed ahead of time, it’s only a matter of time before fraudsters figure out ways to circumvent them.

A more effective solution is to leverage technology that can keep pace with, and more importantly, stay ahead of today’s ad fraud techniques. That means marketers need to go beyond simple, fixed rule-based criteria, towards AI-powered solutions that are capable of learning new fraud patterns and refining the rules on their own.

As fraudsters employ new techniques that are capable of mimicking human behavior, these machine learning algorithms can help marketers look for fraudulent behavior not immediately evident to the human eye. This is especially critical in the case of app installs, where detecting fraudulent clicks and impressions before install becomes paramount.

“Looking for signals like suspiciously low time between clicks and installs or CTIT can indicate fraud, but by the time the install has occurred, it would be too late and an attribution for the install has already been counted,” said Su.

One foundational AI-approach, called the “tree-based model” works by analyzing a massive number of signals to achieve maximum coverage and accuracy in detecting outlier behavior. Consider the case of “the chameleon”, where fraudsters mimic legitimate publishers and generate installs at a later date, when the natural user retention is expected to drop.

Another scenario is that of an “inventory burst” where inventory count from a suspicious publisher spikes at a time when generally the in-app registration falls. As machine learning algorithms learn from gathered data over time, both these sophisticated ad patterns can be detected and fed back into the filters for improved detection in the future.

By detecting more cases of ad fraud, marketers can weed out poor quality traffic and measure their returns on advertising spend (ROAS) more accurately. In a study of 5.2 billion data points from mobile app campaigns in the region, Appier detected twice the number of suspicious installs using an AI-based approach and realized 4 percent more ROAS, compared to a traditional approach.

It won’t be long before fraudsters develop even more novel techniques to try and escape detection. Advertisers who are vigilant and proactive in preventing this with AI-based fraud detection will be in a better place than their competitors to reap the benefits of their investment.

3 Ways Digital Marketers Can Stay Ahead in a Cookieless World 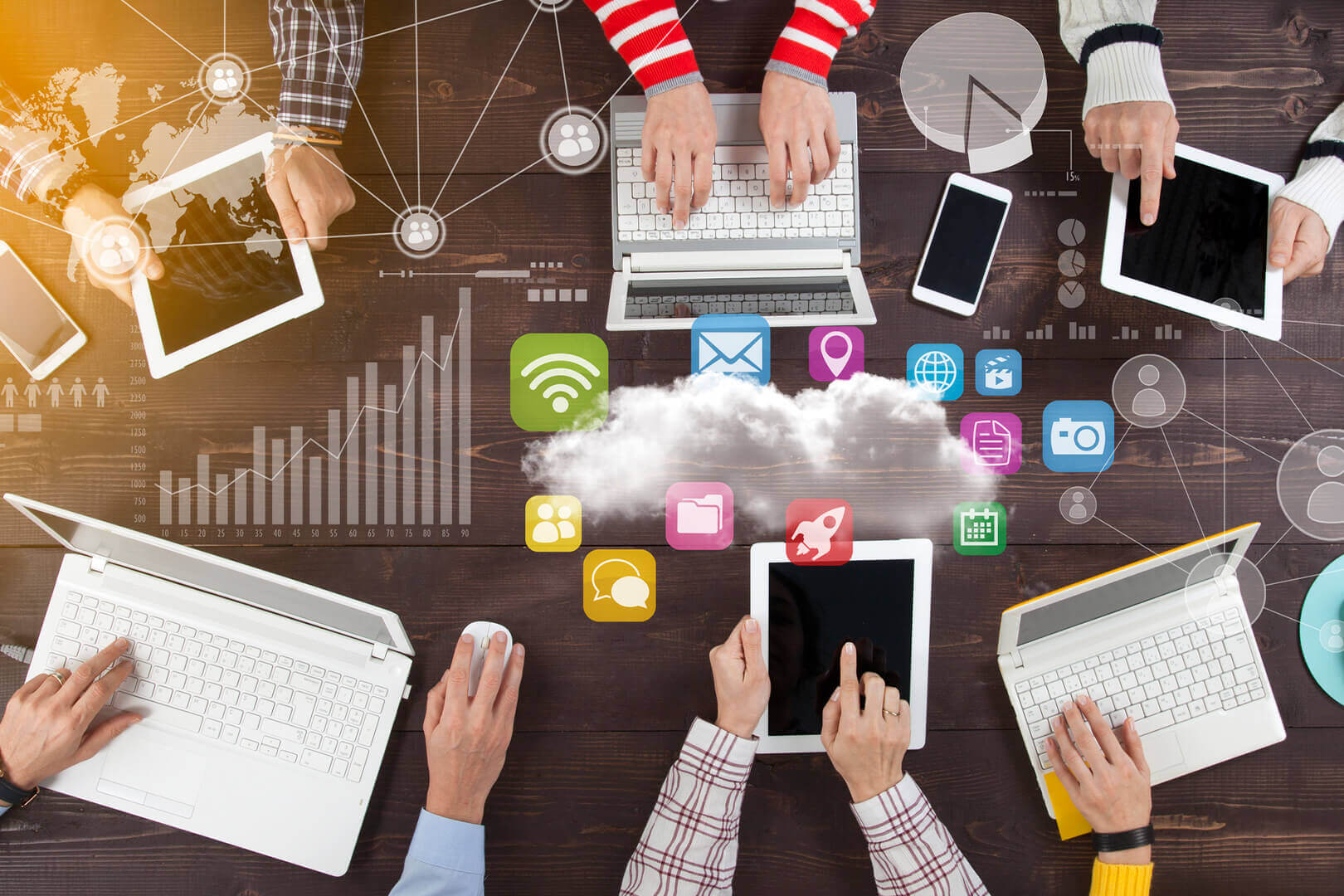 7 Digital Marketing Trends for 2021 and How You Can Prepare