Founded in 2012, the Taipei-based company led by Yu Chih-han said it has received $49.5 million in two rounds of funding so far from investors such as Sequoia India and Japan's JAFCO. Earlier this year, Appier was named one of Fortune's top 50 AI startups in the world.

Yu, who earned a master's degree from Stanford University and a doctoral degree in computer science from Harvard University, said the need for AI-based solutions will grow in Asia and that his company is working to attract talent from diverse backgrounds to stay ahead.

"We will see more and more [AI] companies coming up because users and customers are here, and they will need better solutions to live their daily lives," Yu said during a recent interview with the Nikkei Asian Review. He was visiting Tokyo to attend the Global Digital Summit on May 29-30 hosted by Nikkei Inc. and Japan's Ministry of Internal Affairs and Communications.

Appier offers a platform that provides information on device ownership while building audience profiles including browsing habits, interests and behavior. In an age when individuals own multiple smart devices -- phones, laptops and tablets among others -- Appier's service can connect the dots and identify which devices share a common owner, thus allowing marketers to better target their audience.

The company said it serves more than 500 global brands and employs around 200 staff in a dozen offices across Asia.

He said that while many AI specialists come from top schools like Harvard or Carnegie Mellon University, talent is not confined to a select few schools, but rather comes from diverse backgrounds.

"AI work published every year is diversified across universities," he said.

However, Yu said development in the field has led to a shortage of talent, not only in the U.S., but globally.

"When I was in school, there was no AI talent shortage. But now with the field getting more and more mature, AI talent and software engineering talent are really in a shortage," he said.

ManpowerGroup's 2016 talent shortage survey showed that in the Asia-Pacific region, businesses are reporting the most difficulty filling information technology staff for the first time in the survey's 11-year history.

Yu said he emphasizes diversity in opinion when looking for potential hires. "When they join our company, they diversify our ideas. Because in tech there's no one single approach that can actually succeed for a long time," he said.

With Appier's name becoming well-known in the AI field, Yu said his company is not only reaching out to talent but is also being approached by those interested in working for him. "It's two ways," he said. 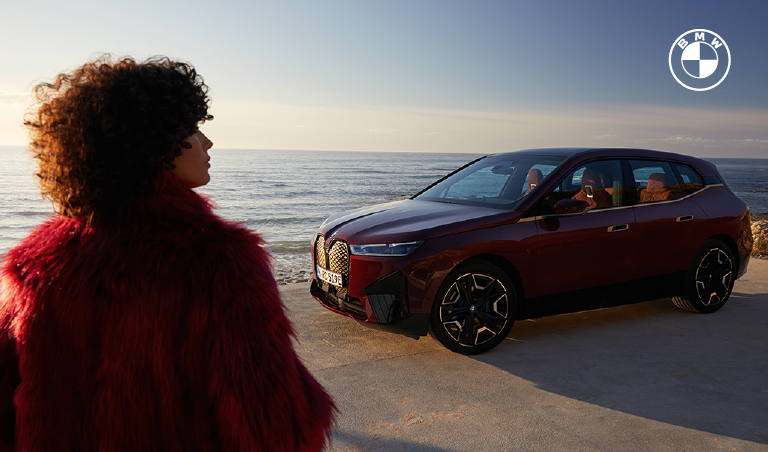