Appier Group Inc. (TSE: 4180) today announced the appointment of their Senior Vice President of Finance, Koji Tachibana, to take on the role of Appier Japan K.K.’s new Head as of July 1st. In this newly-created position, Mr. Tachibana will ensure tighter alignment and collaboration between Appier global and Japan. He will bring a holistic view and perspective to Appier’s Japan business and localize their global operations to suit the demands of the Japanese market.

“Koji has made a tremendous impact on our business in the very short time since he joined and I am excited to see him help build and scale our business in Japan as a newly listed company,” said Chih-Han Yu, CEO and co-founder of Appier. “Koji has established himself as a trusted member of the leadership team and I have immense respect for his work ethic. Today’s news demonstrates Appier’s commitment to the Japan market and brings us one step closer to being a better partner to our customers, and to continuously deliver innovation tailored for Japan,” Yu continued.

Mr. Tachibana joined Appier as Senior Vice President of Finance in January 2020 and oversees the accounting and finance departments and is responsible for smooth communication with capital markets and effective execution of financial plans. In this new role, Mr Tachibana will help strengthen the culture and bring Appier’s core values of ambition, direct communication and open-mindedness to life, and ensure cross-market synergies to serve Japanese customers better.

“I am immensely grateful for the opportunity to take on this additional responsibility as the head of Japan. I have deep respect for the Appier team in Japan and am thrilled that I’ll be working with them even more closely and ensure even tighter alignment between Japan and our global team,” remarked Mr. Tachibana. “Japan, like many Asian cities, has been hit by the global pandemic which has lasted more than a year now. Business recovery is slowly on the horizon and we remain laser-focused on helping our customers through this unprecedented crisis, and supporting their AI-powered digital transformation.”

Mr. Tachibana joined Nomura Securities Co., Ltd. in 1997 where he supported the finance and initial public offering (IPO) of corporations. Ten years later, he moved to the public sector and oversaw the sales of state-owned assets at the Agency for Natural Resources and Energy of the Ministry of Economy, Trade and Industry. He also worked in the investment business as an independent investment advisor before joining DeNA in 2011, where he led the corporate finance division as an executive officer, responsible for M&A strategy, finance, accounting, public relations, investor relations and internal IT. Mr. Tachibana graduated from the University of Tokyo, Department of Law. 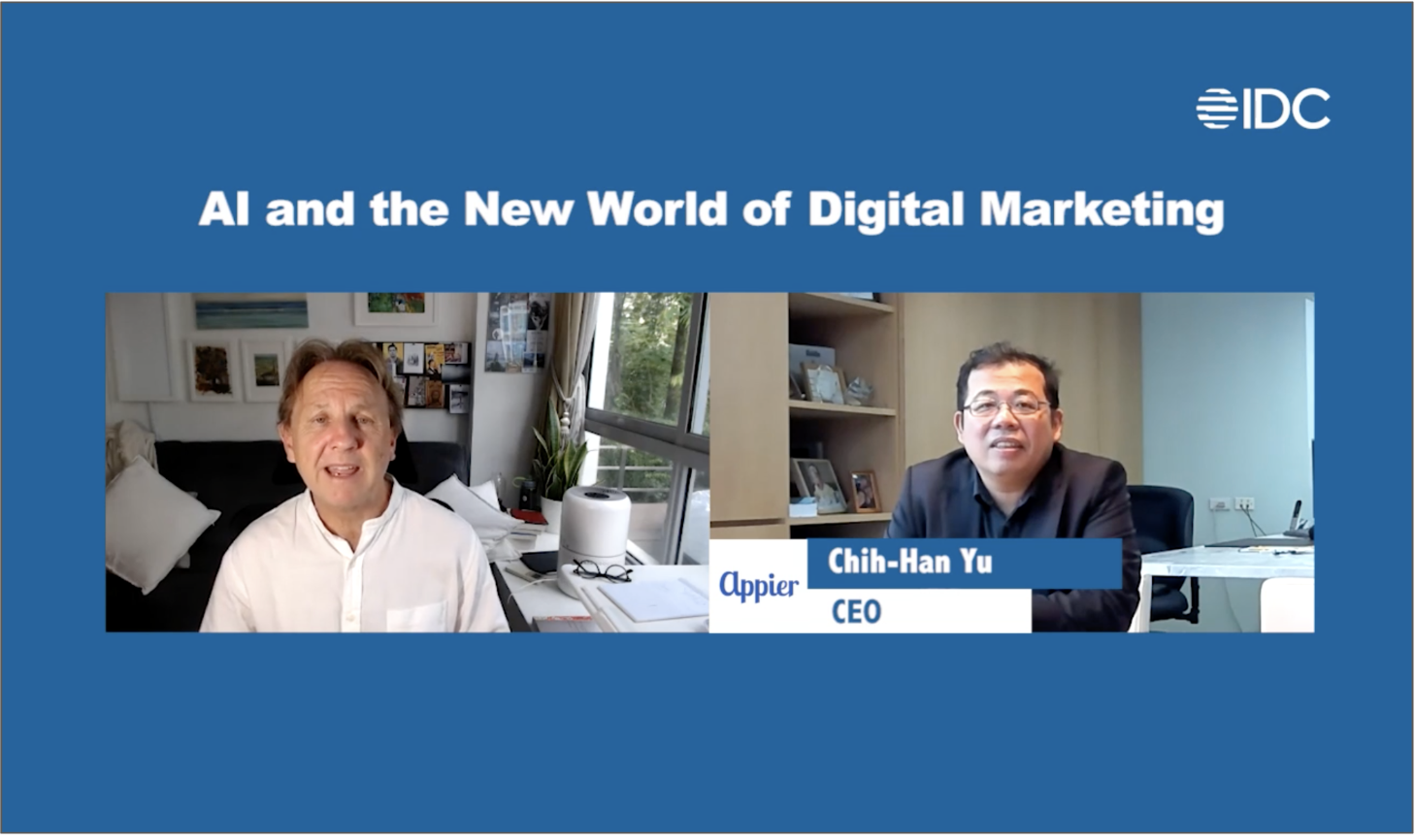 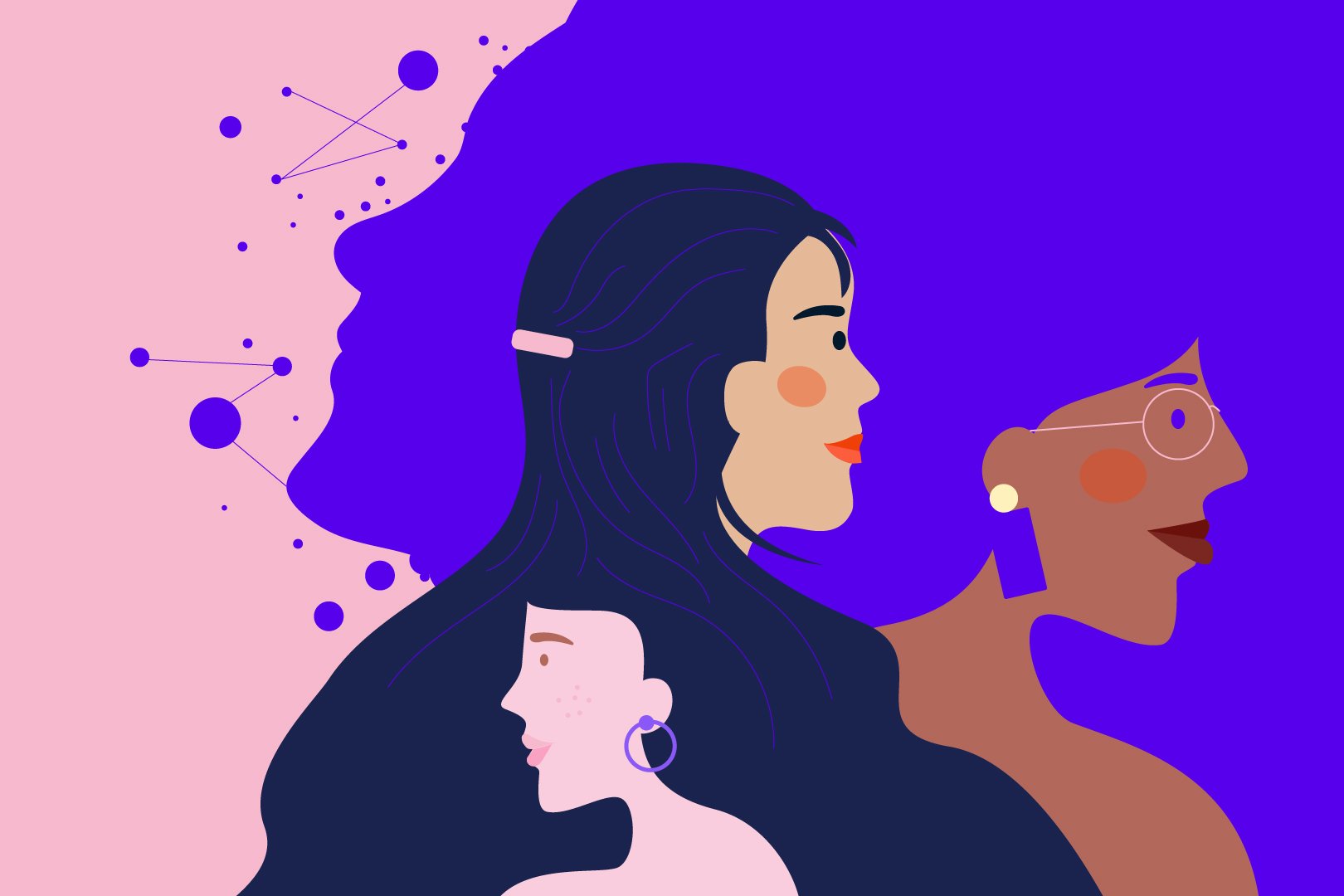