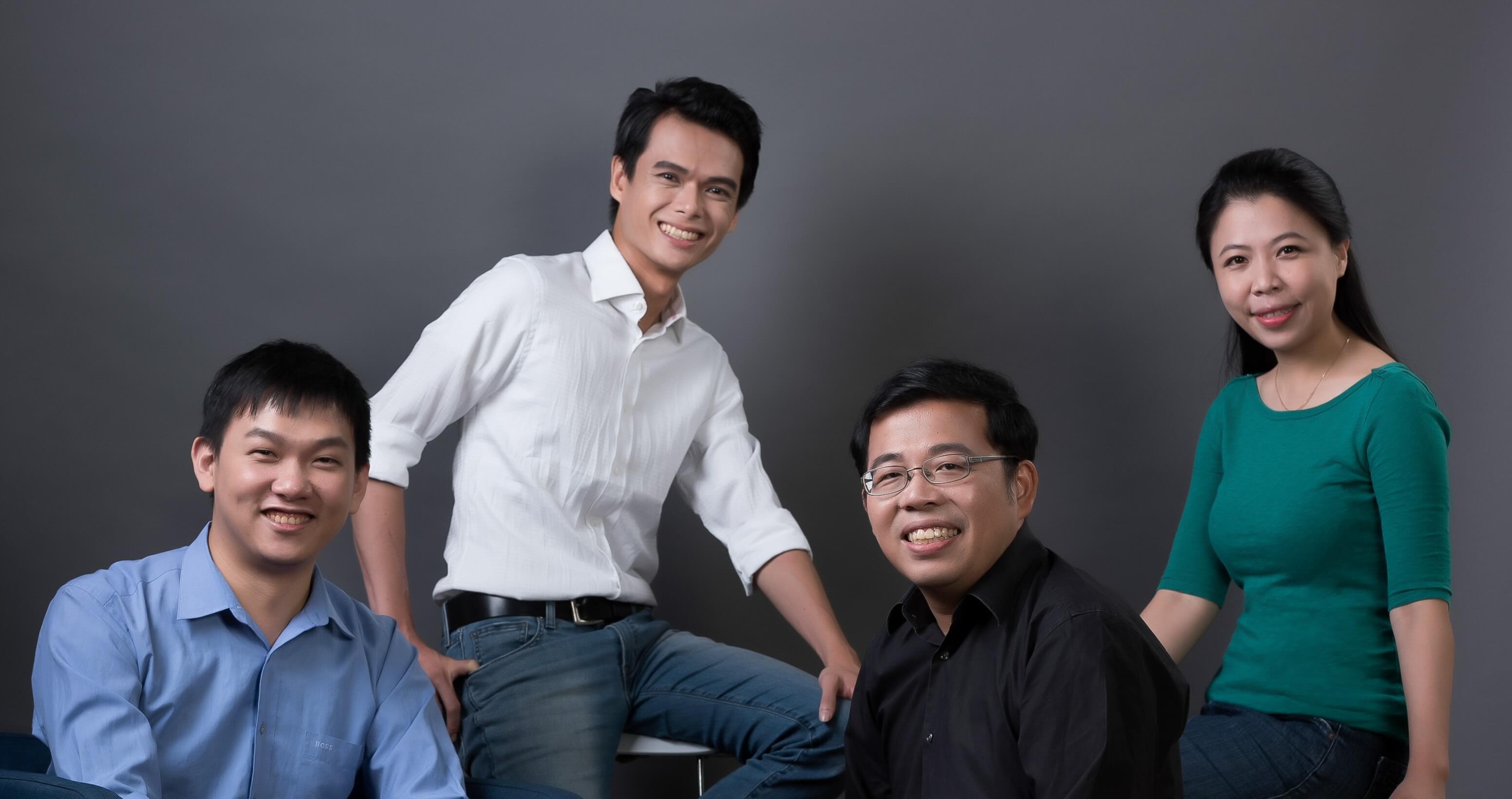 Appier  co-founder and CEO Chih-Han Yu was interviewed for the recently published book, Asian Founders at Work. The book features over twenty of the top founders from across East Asia, South Asia, and Southeast Asia. Published by New York publisher Apress, Asian Founders at Work follows in the same series as Founders at Work , the book they published in 2007 on the early top tech companies from Silicon Valley, like Apple and PayPal. Appier is notably the only companies founded out of Taiwan featured in the book, and one of only three included from East Asia - the other two are Wantedly from Japan and Lalamove from Hong Kong.

Asian Founders at Work co-author Ezra Ferraz, who interviewed Yu, said Appier was chosen out of the many promising startups that are prominent in the Taiwan ecosystem because of its innovativeness.  “While artificial intelligence has become a bit of a buzzword over the recent years, Appier is one of the true driving forces in helping companies leverage AI for their business. Appier’s suite of products helps businesses improve retention, heighten engagement, and increase conversion, thus mainstreaming AI for companies across the globe,” said Ferraz, who is also the managing partner of Ambidextr , a tech-focused digital marketing agency backed by Future Now Ventures that handles everything from social media marketing and media relations to their events management and lead generation .

Appier’s chapter in Asian Founders at Work covers the entire lifespan of the company, beginning from its earliest days when Yu still operated it as a consultancy focused on artificial intelligence for gaming and continuing all the way to the present day, with the company now serving more than 2000 brands. Asian Founders at Work co-author Gracy Fernandez believes Yu’s story will be inspirational to the global business community. “Appier is an excellent case study for the business community in Asia. The company proves that the right combination of talent and willingness to adapt and revise your product offering can create bleeding edge technologies used the world over, just like those made out of Silicon Valley. Yu will be a model for engineers who want to found their own world class companies in the region,” said Fernandez, who is a regular contributor to Entrepreneur Asia Pacific as well as KitaMo , a digital-first publication that helps improve financial literacy among Filipinos across planning , saving , investing , and insuring .

The book is available now from APress and can be purchased at Amazon here . 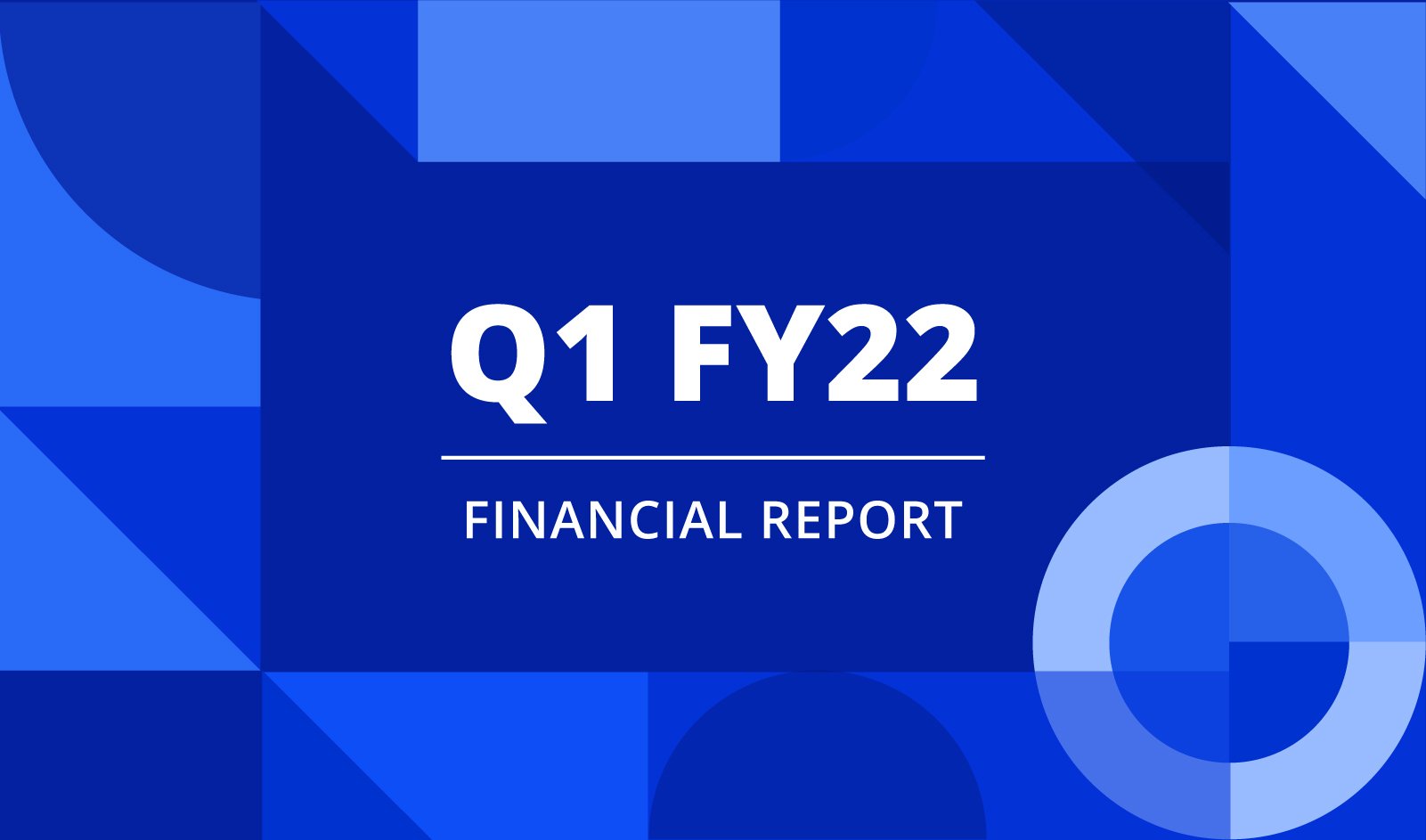