Dr. Sun joins the company from National Tsing Hua University (NTHU), where he served as Assistant Professor in the Department of Electrical Engineering. He is a well-known figure among Asia’s AI community, having worked under some of the most influential AI leaders, including Andrew Ng, Fei-Fei Li and Silvio Savarese. He contributed crowdsourcing ideas to the revolutionary ImageNet project led by Fei-Fei Li in 2009, and he is also an early contributor to the Robot Operating System (ROS) and Microsoft Kinect’s human pose estimation system.

Dr. Sun holds 2 U.S. patents. In 2017, he led a summer research project featuring creativity in AI with Appier, which was subsequently accepted by the prestigious AAAI 2018. In the past three years, he has published 22 research papers in the top AI conferences.

“At Appier, my key mission is to lead the team in building large-scale AI systems to create more AI-based solutions for enterprises and to explore different application domains,” said Dr. Sun.

Appier’s CEO and Co-founder, Chih-Han Yu, said, “We are delighted to have Dr. Sun on board at Appier. As a talented and well regarded scientist, he will bring his expertise to help drive the growth of not only Appier’s products but also the development of AI talent within Taiwan and Asia’s AI community at large.”

Some of Dr. Sun’s research interests include computer vision, natural language processing, deep learning, and reinforcement learning. From 2015 to 2017, he won the CVGIP Best Paper Awards three times in a row. He is also the latest recipient of the Creative Young Scholar Award from the Foundation for the Advancement of Outstanding Scholarship in Taiwan. 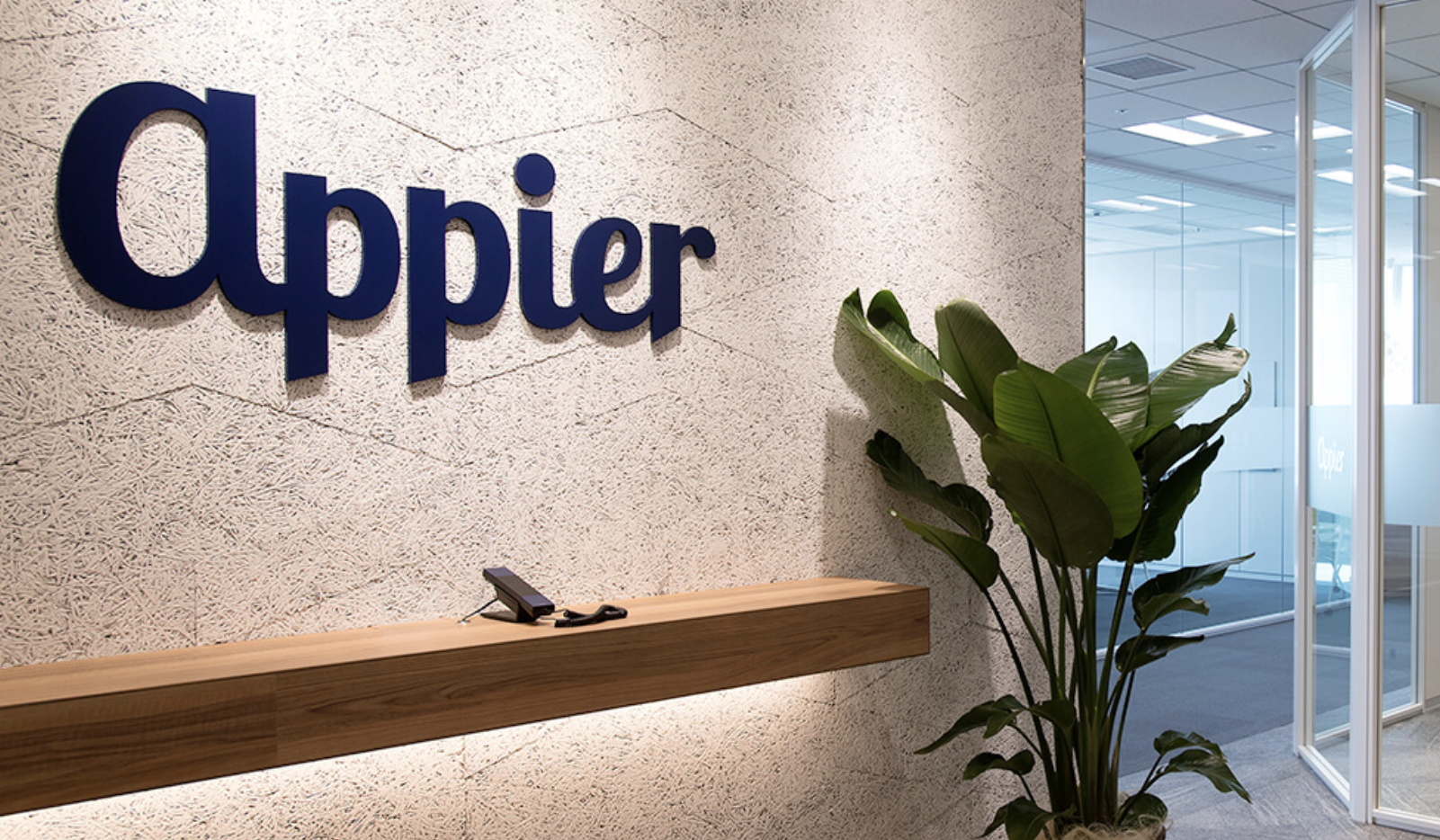 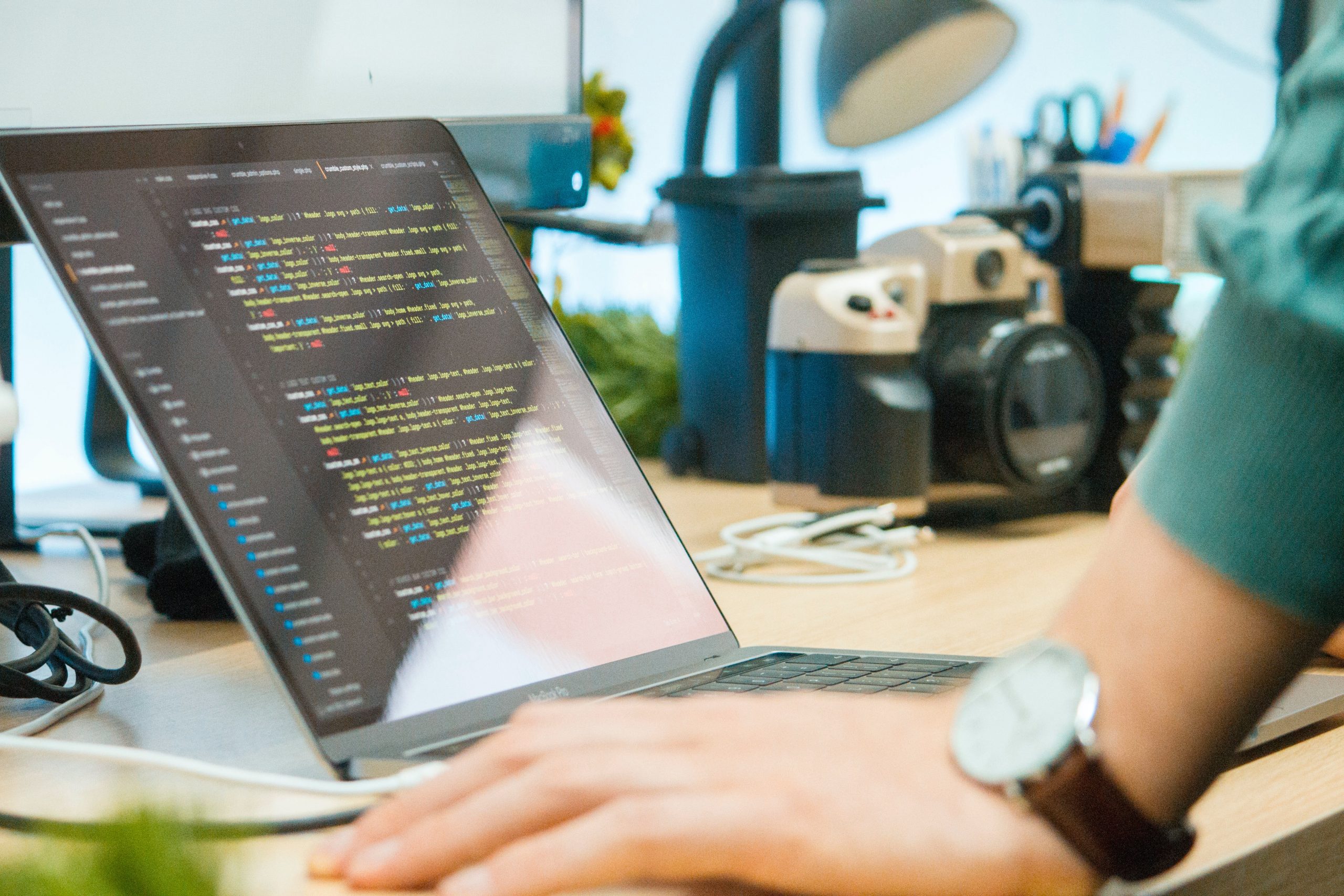 Appier’s Viewpoints on Machine Learning as a Service: Challenges and Opportunities