Taipei - July 30, 2019 - Appier , a leading artificial intelligence (AI) company, today announced the launch of Aictivate. Aictivate is initially designed for gaming companies looking to re-engage lapsed players and reduce the costs associated with doing so.  The gaming market continues to grow in Asia as mobile computing power increases and more games are released. However, mature markets are becoming saturated in terms of attracting new users, approximately 87% of whom stop playing a game after seven days, according to Adjust’s Global Benchmarks. Existing but inactive users are a highly valuable group- given that they have shown interest in a product in the past- but are largely untapped as the cost of re-engaging them continues to rise.

Aictivate uses Appier’s proprietary AI to identify the players most likely to start playing a game again, based on their past online behavior. Aictivate then recommends which creative assets will be most likely to encourage players to start playing the game again and move towards making in-game purchases.  “The key to Aictivate is the AI brain that mimics human behavior with regard to how people start and stop playing games,” said Magic Tu, Vice President of Product Management at Appier. “Aictivate is powered by Appier’s tried and tested AI, helping gaming companies recoup lost revenue by combing through past user behavior and determining which people will bring the highest return on investment. We look forward to supporting game publishers around the region and to contribute to the growth of this exciting market.”

Appier has already engaged several clients in the region, including a large gaming company in Taiwan which has seen its conversion rate rise from under 15% to over 30% after implementing Aictivate- an improvement of 127%. Appier continues to strive to meet the needs of its more than 1,000 customers, which include some of the world’s leading brands. Aictivate joins Appier’s portfolio of app advertising products to consider the specific challenges of the gaming market, and is the company’s latest step towards making AI easy and accessible for everyone.

Appier is a technology company that makes it easy for businesses to use artificial intelligence to grow and succeed in a cross-screen era. 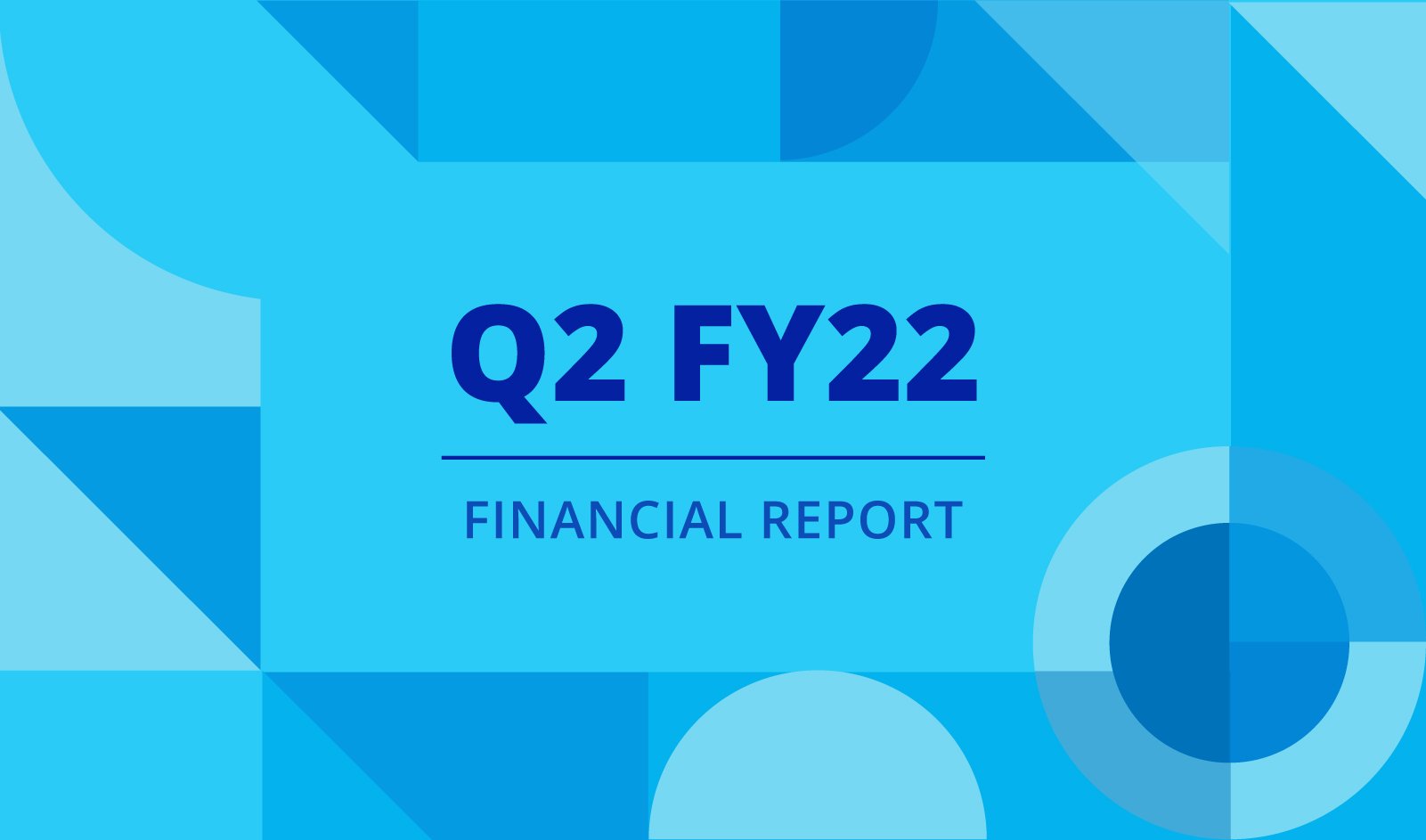 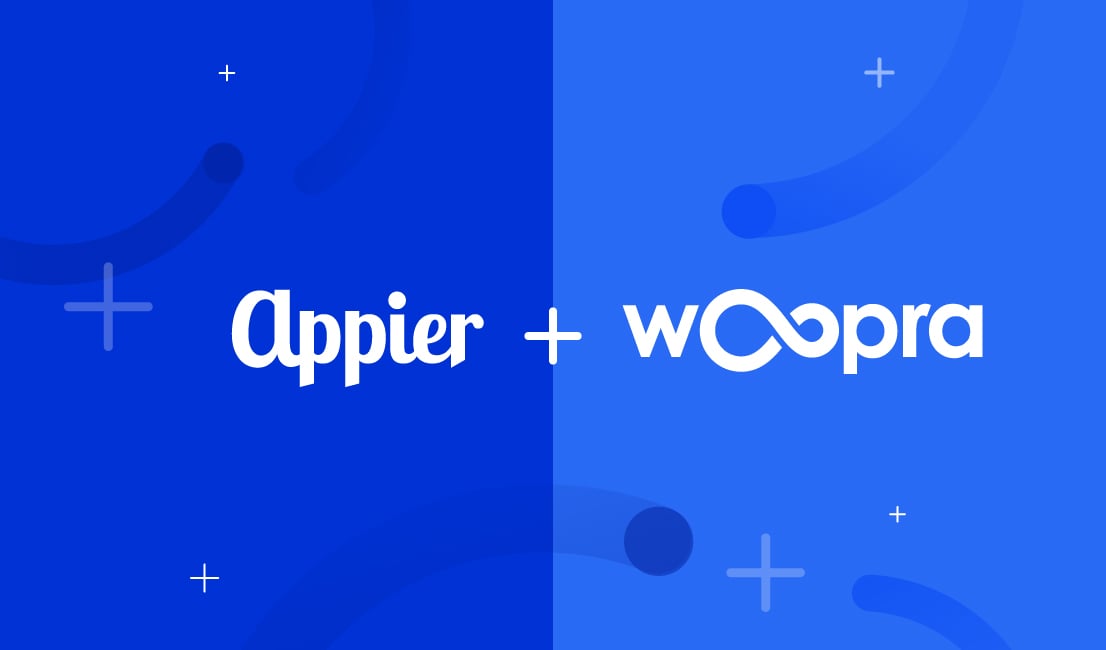